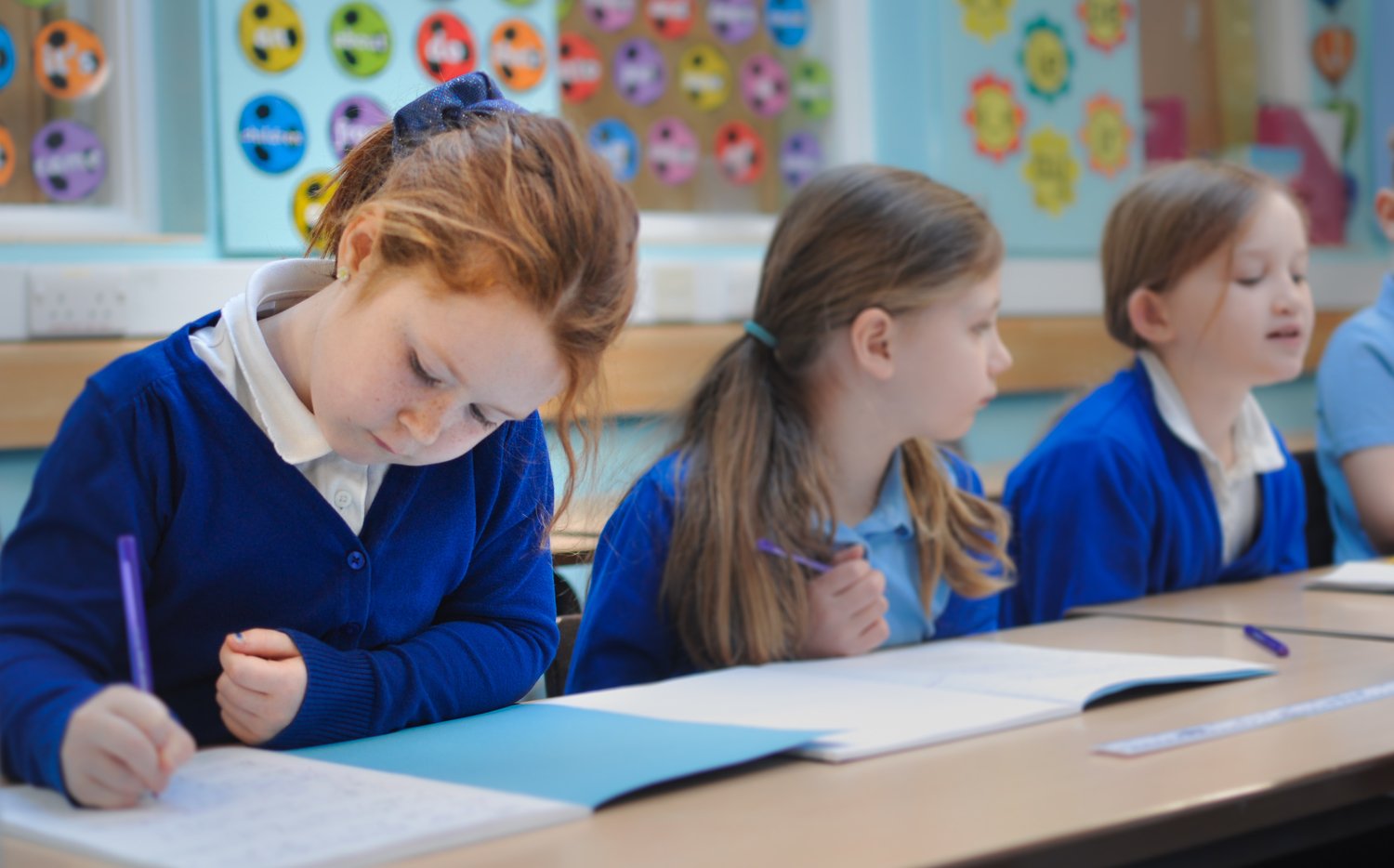 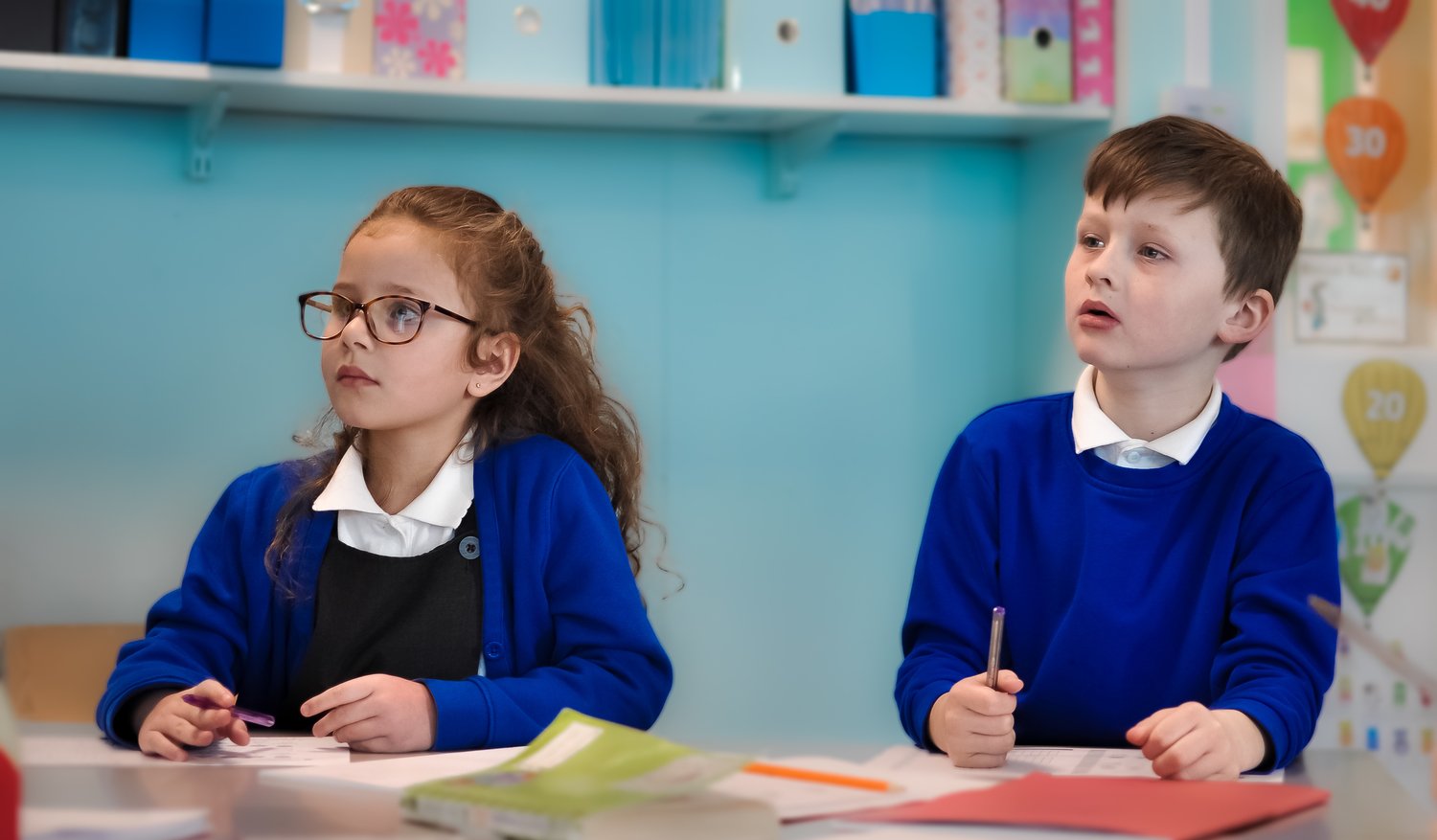 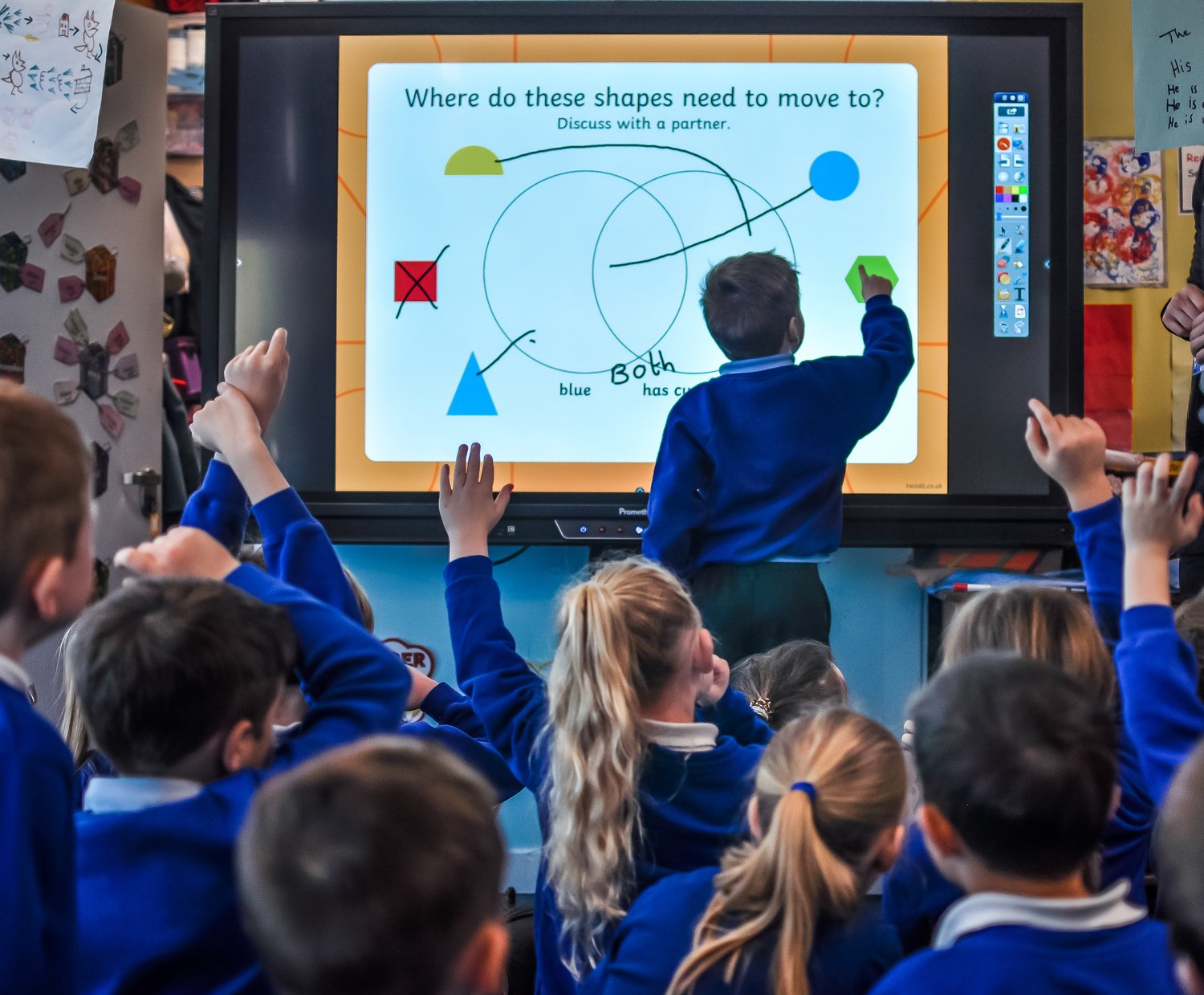 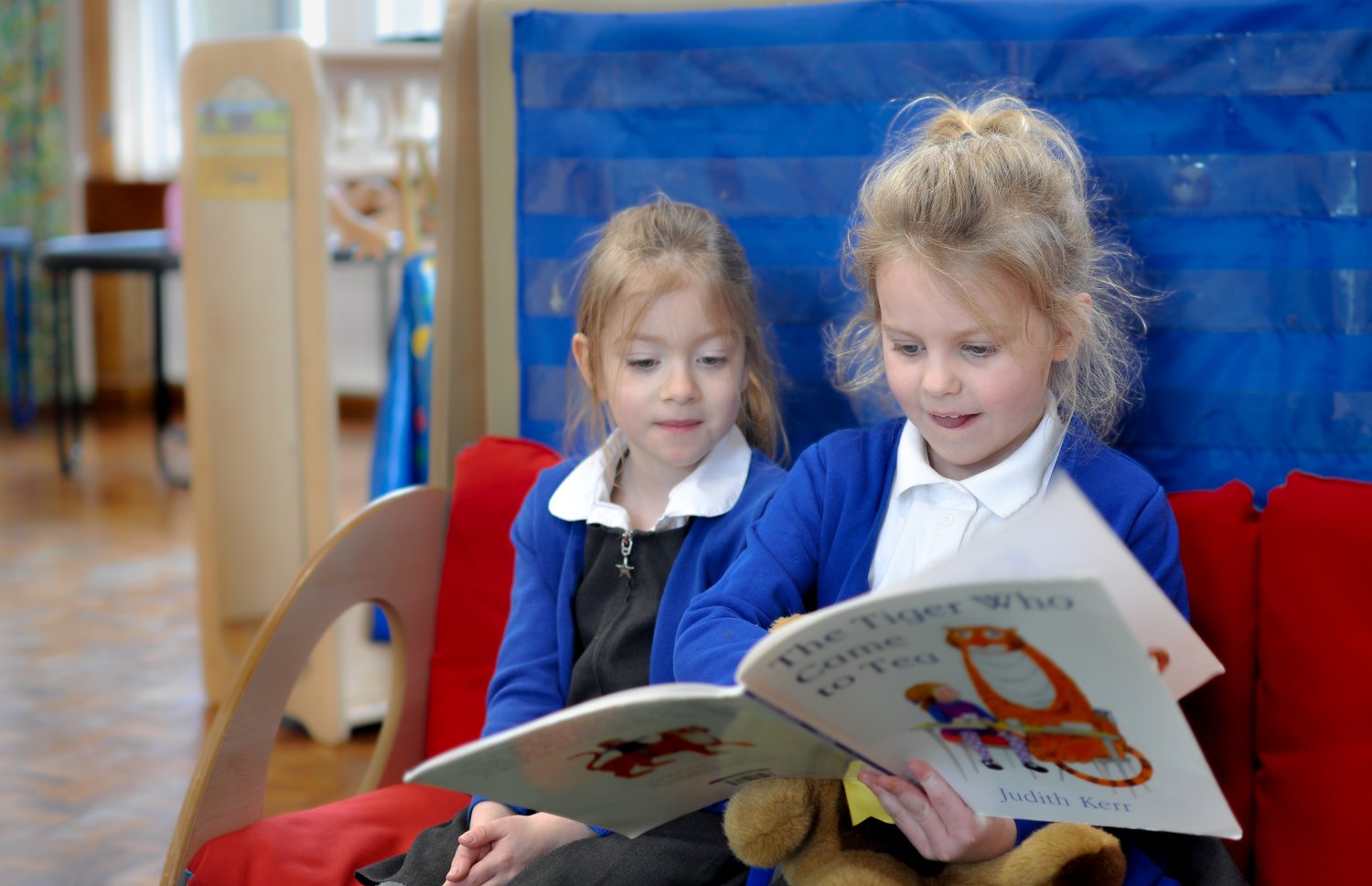 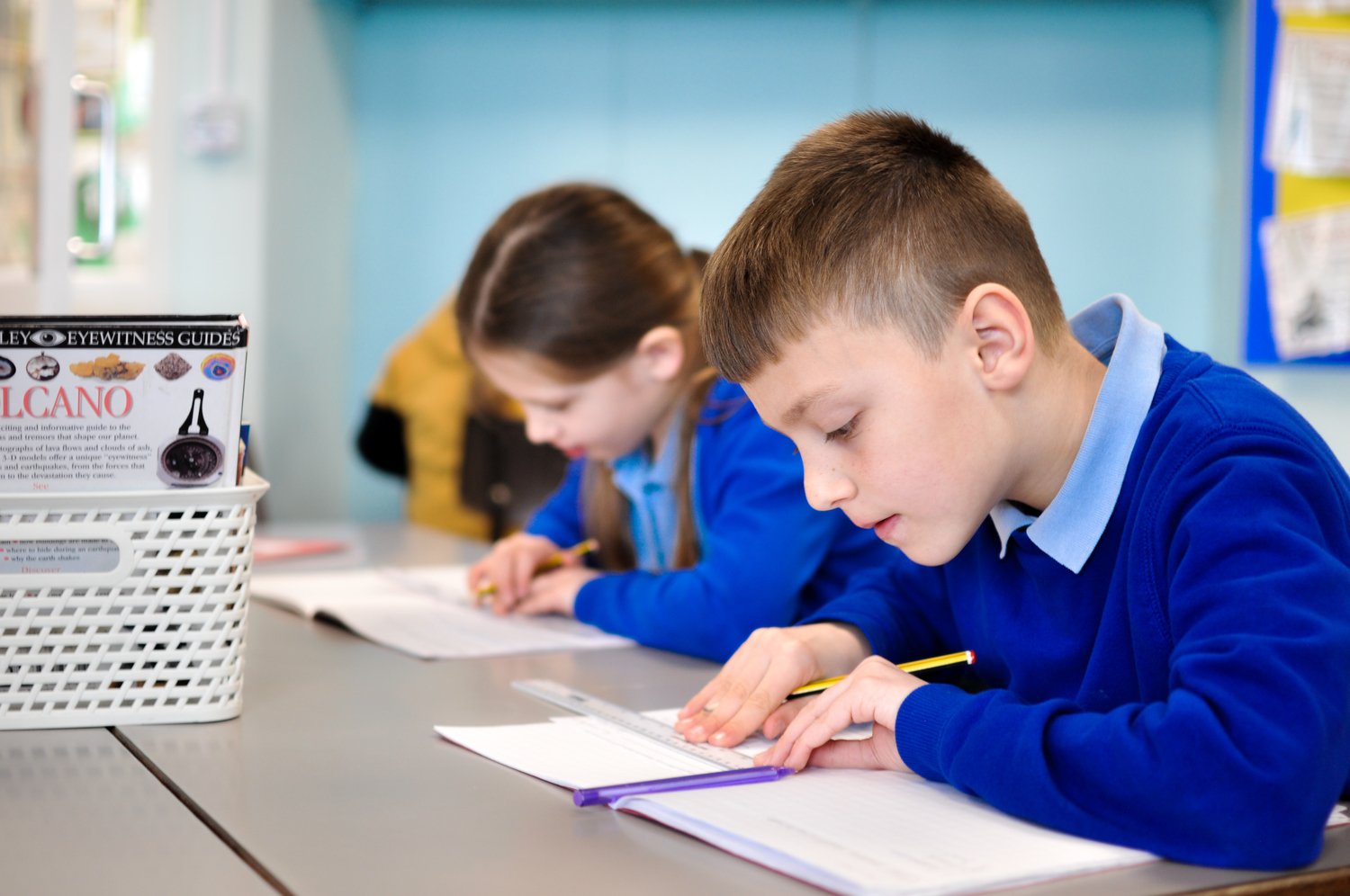 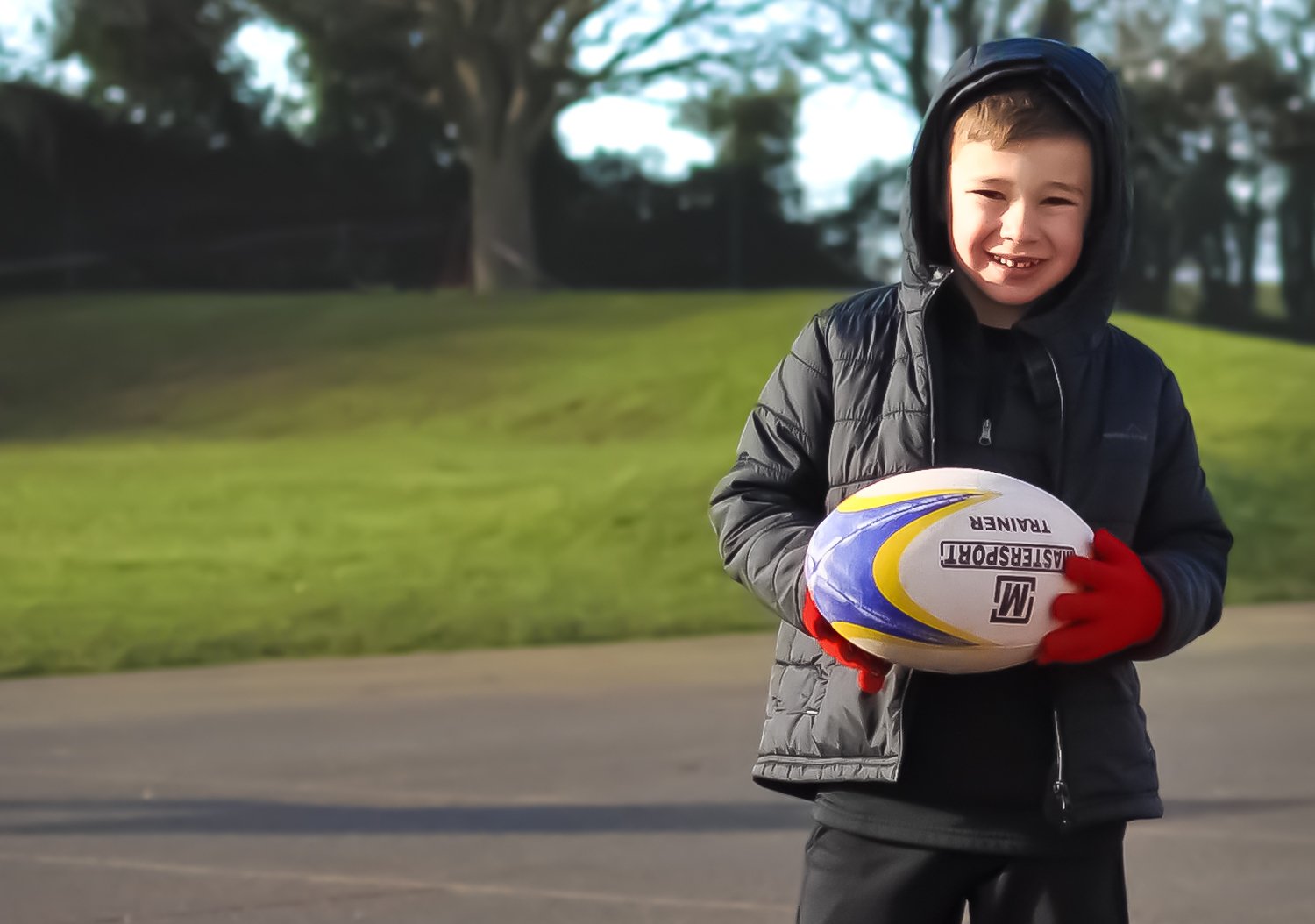 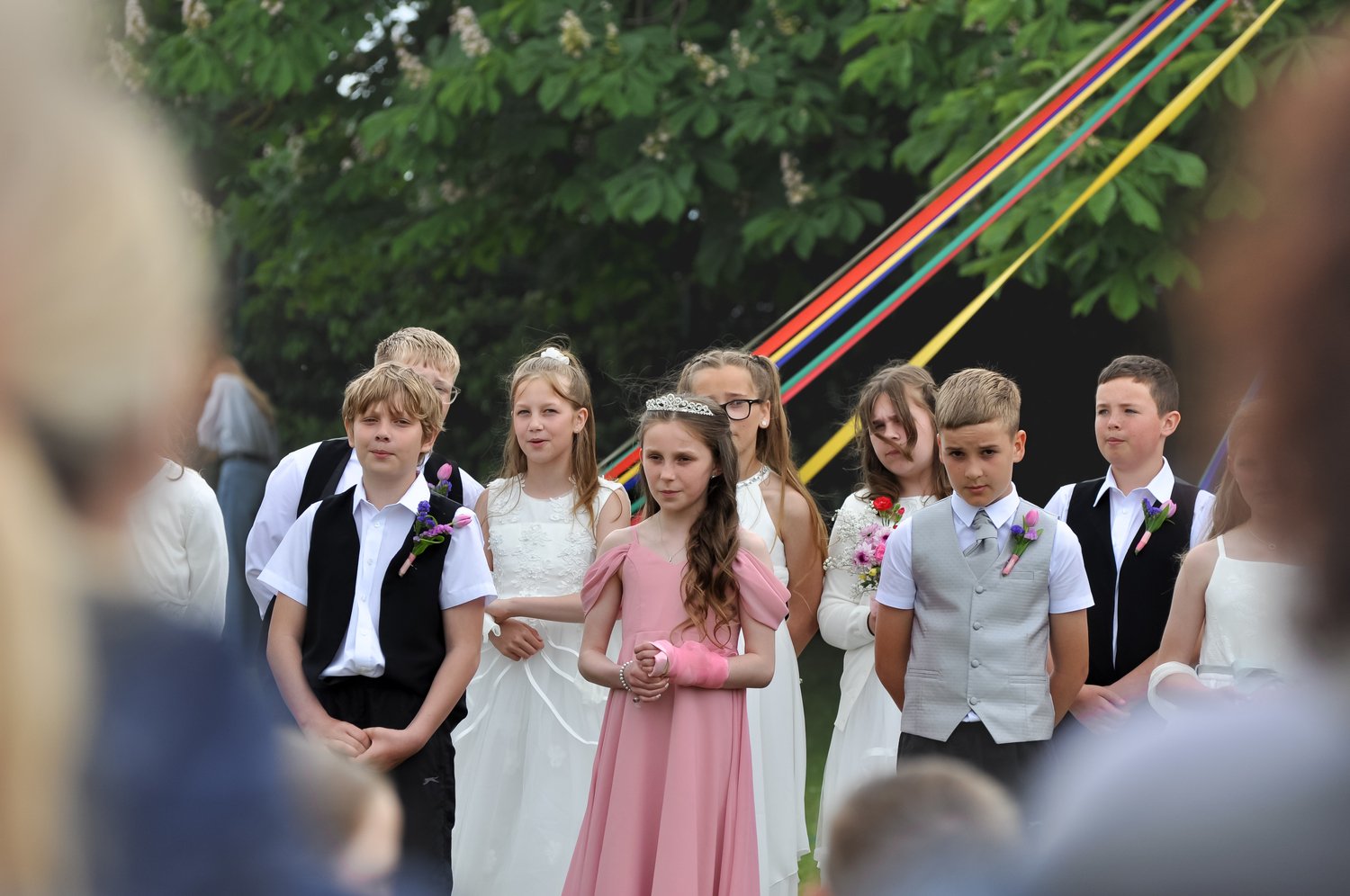 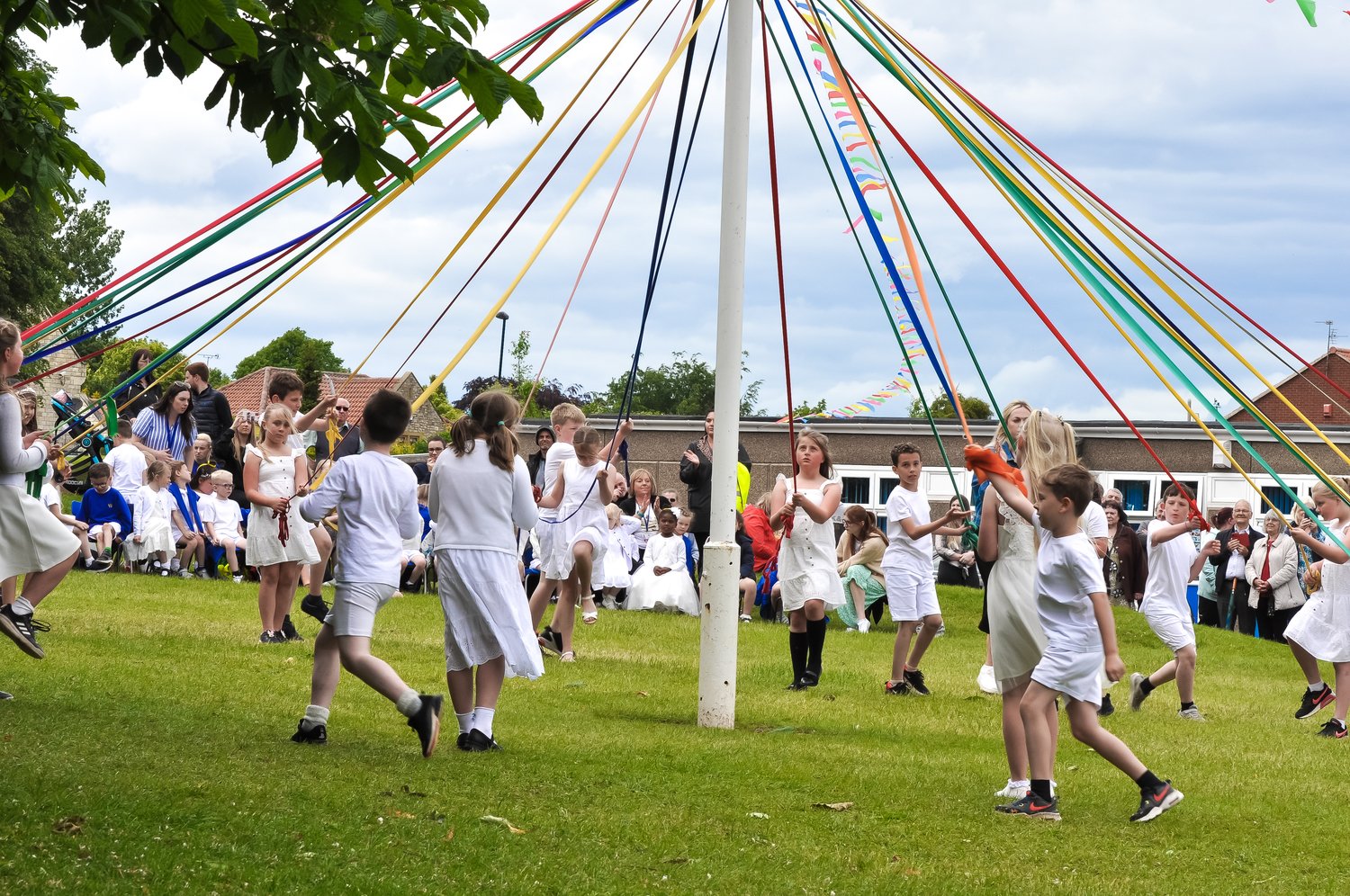 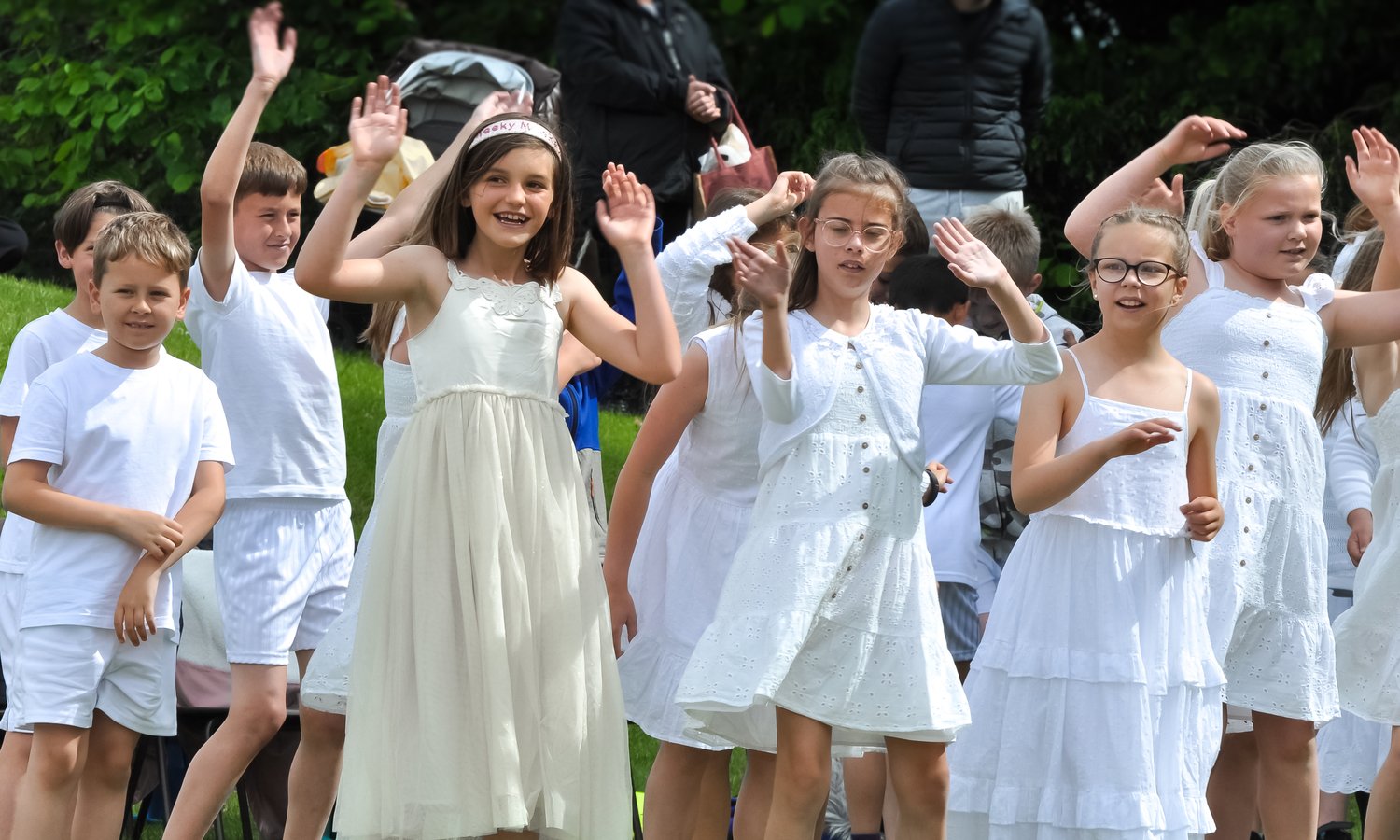 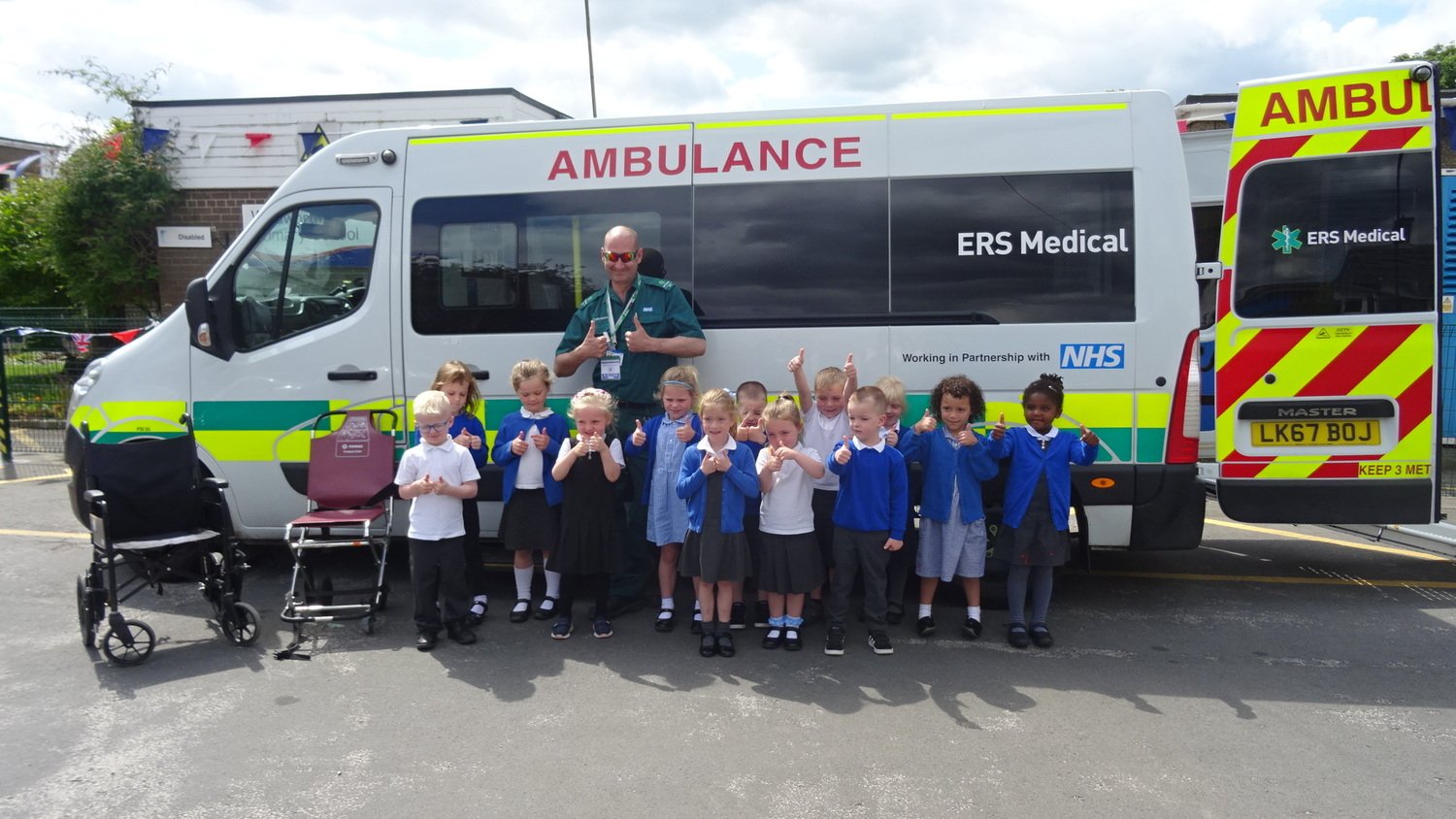 Despite the fact most social networks do not officially allow children under 13 to register, a 2019 Ofcom poll revealed that 18 per cent of eight to 11-year-olds had a social media profile of their own. Research also shows that 92% of two-year olds have an online record as there are pictures of them on social media. Therefore,children and young people,  more than ever before, may see the internet as a normal and desirable part of their lives.  For this reason, technology dependency has been described as a ‘socially acceptable’ addiction. Ofcom found that more than half of youngsters say their devices interrupt face-to-face conversations.

We use necessary cookies to make our site work. We'd also like to set optional analytics cookies to help us improve it. We won't set optional cookies unless you enable them. Using this tool will set a cookie on your device to remember your preferences.

Necessary cookies enable core functionality such as security, network management, and accessibility. You may disable these by changing your browser settings, but this may affect how the website functions. 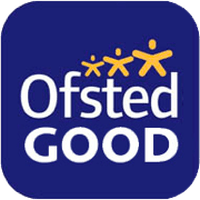 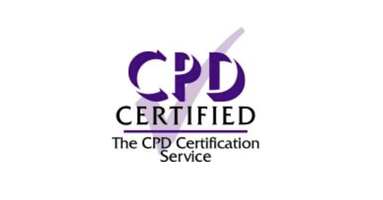 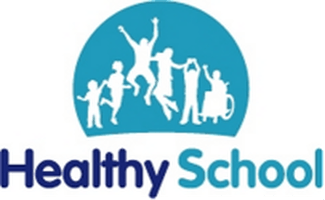